Issue 8 of HEY LADY features Dr. Vandana Shiva (b. 1952). She is a scientist, environmental activist and author of over 20 books. She is at the forefront of a resistance led by women taking back control over food and farming. Her research has exposed the destructiveness of commercial agriculture and it's correlation to gender and poverty. Despite having degrees in nuclear physics and quantum theory, her message can be simplified into the inter-connectedness of everything and out vital role as part of nature, not something separate from it.

She is interviewed in the film, The True Cost, a documentary on the reality of factory fashion. She has made great advancements in science and the ecofeminist movement, and continues to do so from her home in Dehli, India. 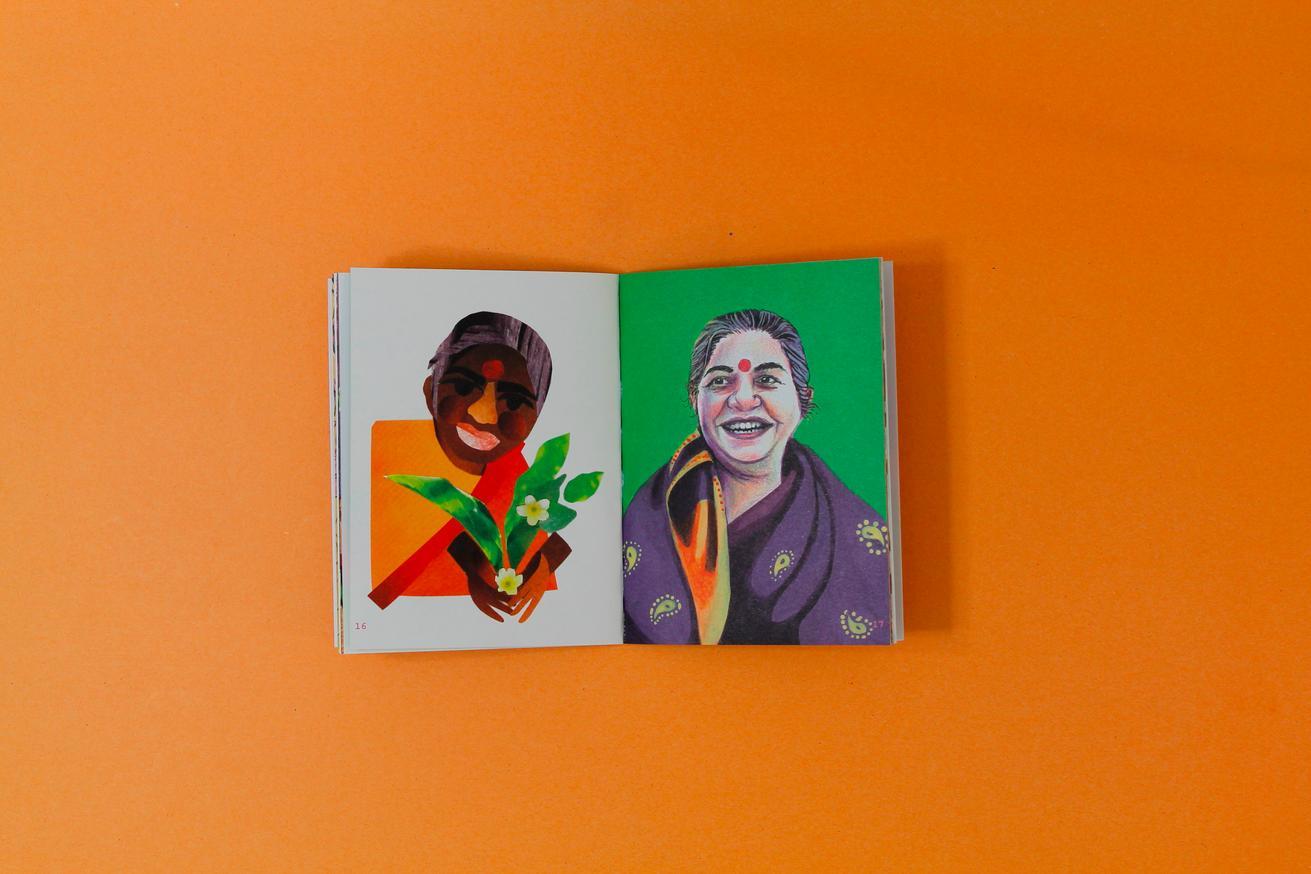